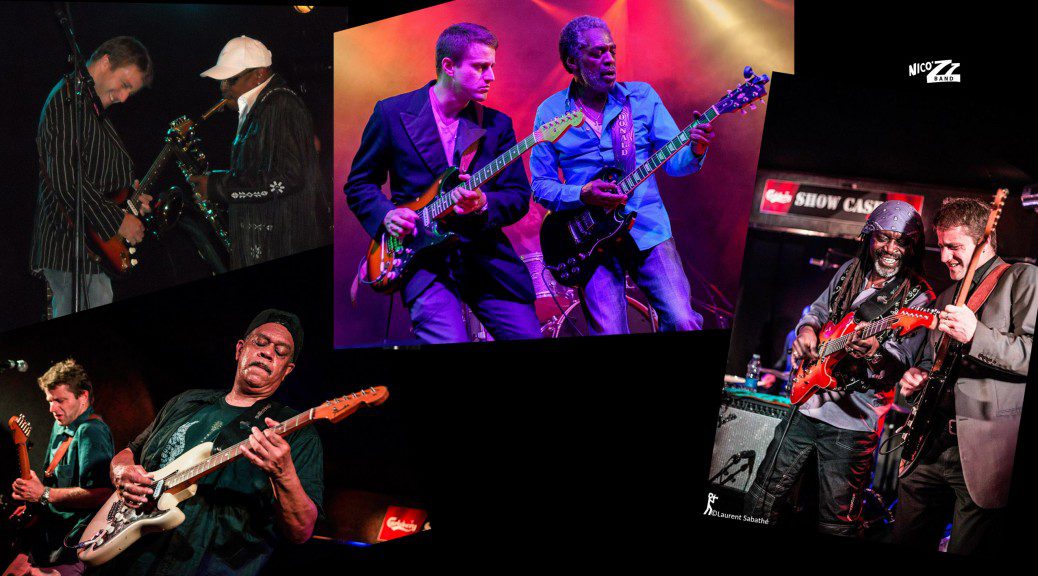 A precocious musician, a fan of the legendary Albert King, Stevie Ray Vaughan, Jimi_Hendrix, and Donald Kinsey (a member of the famous Wailers), Nico’ZZ uses the loose change in his pocket to buy his first blues record. 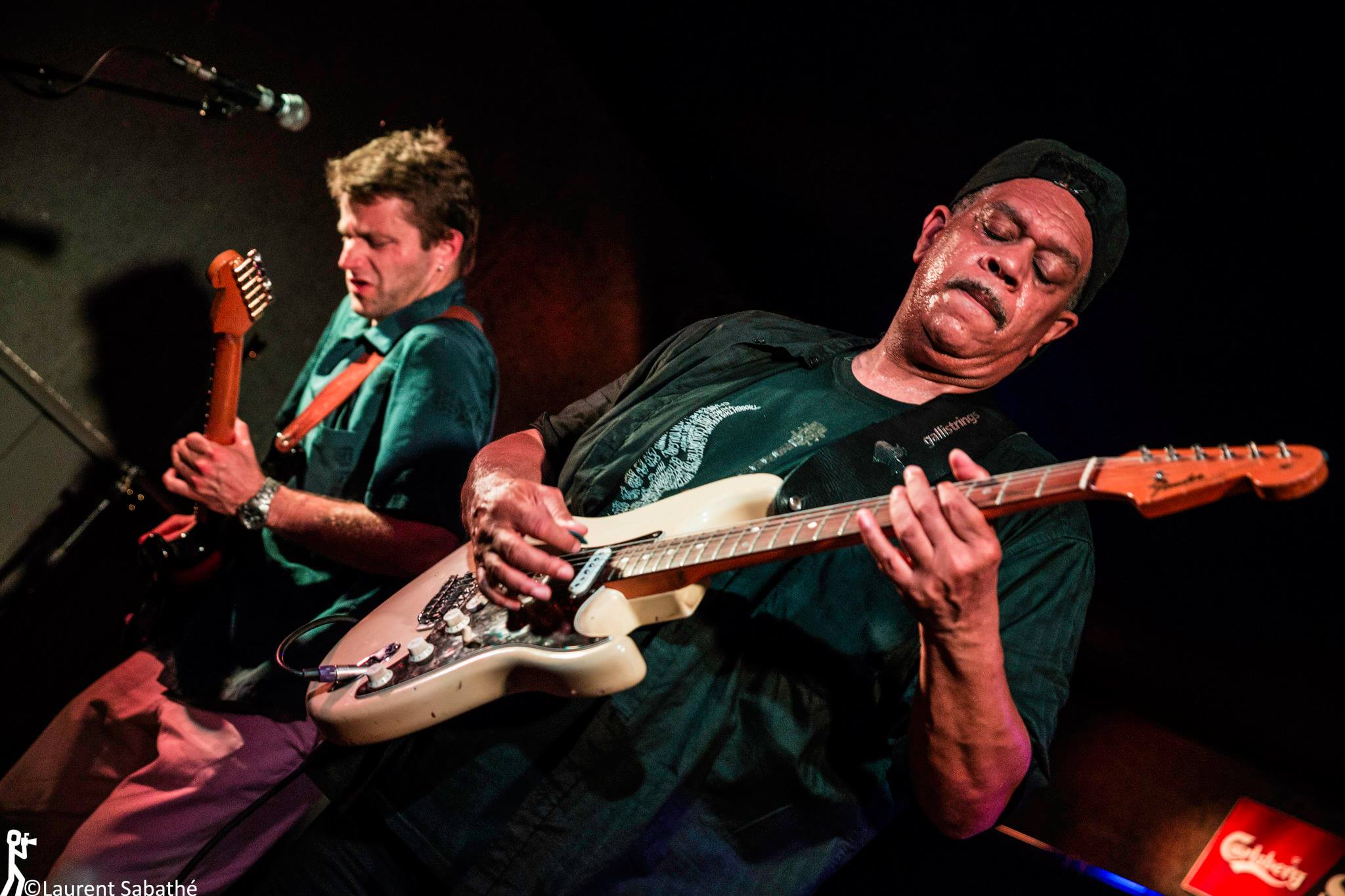 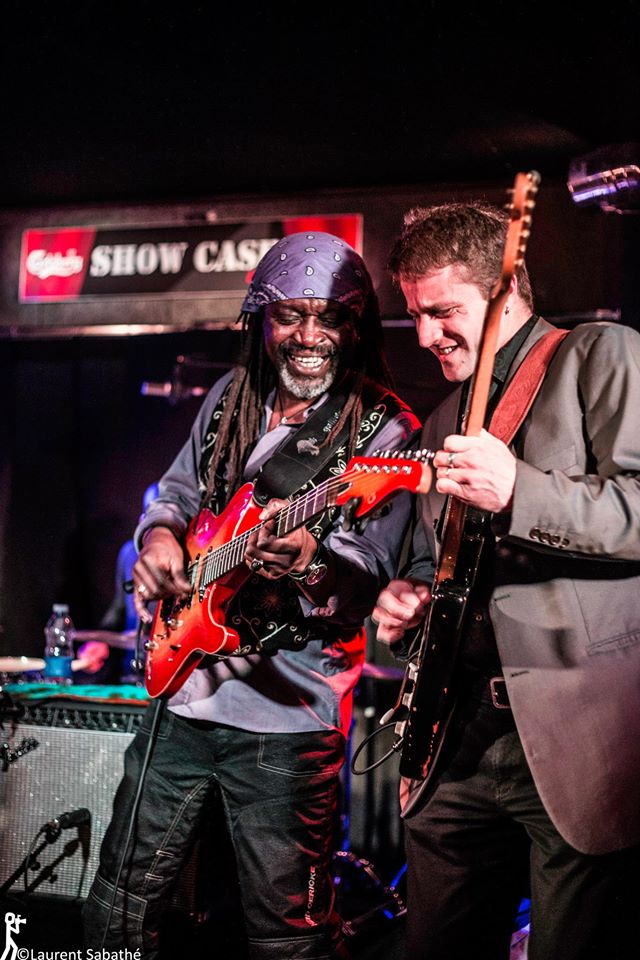 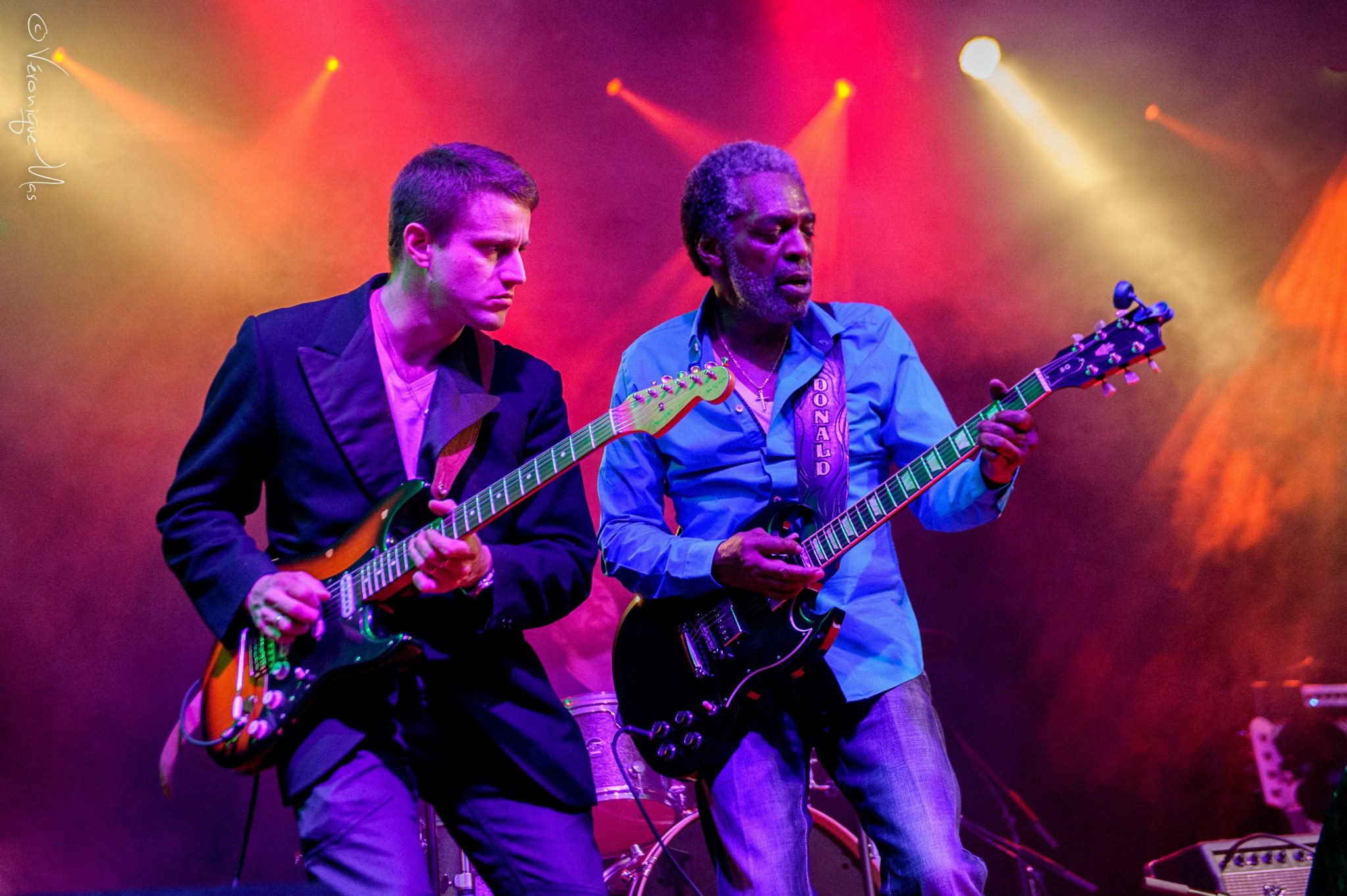 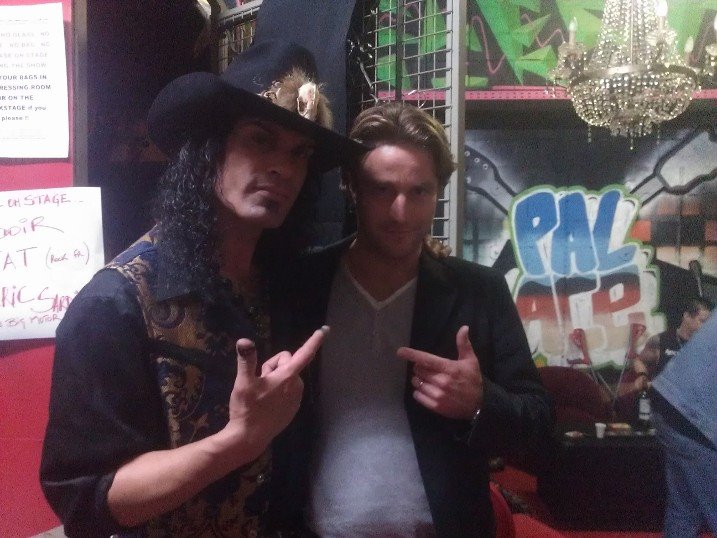 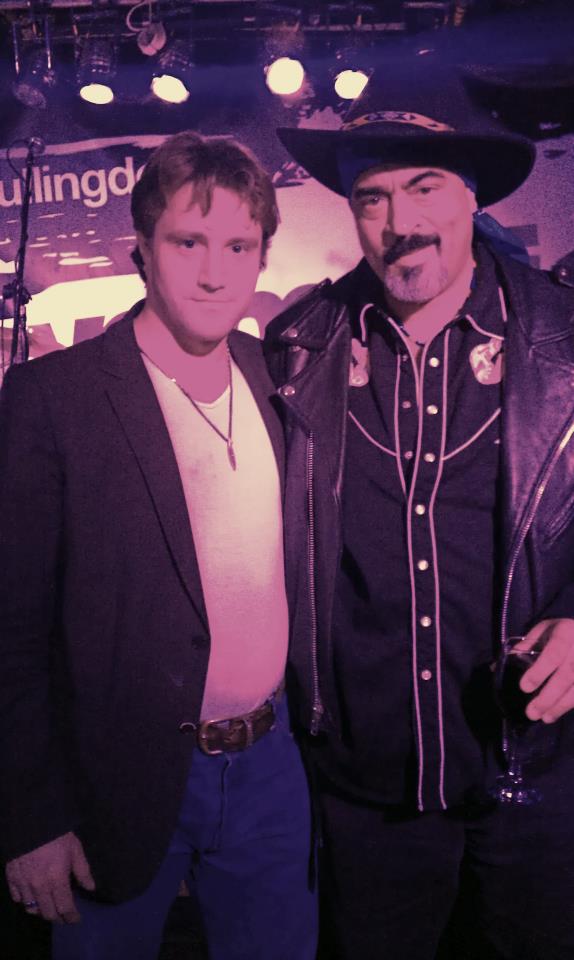 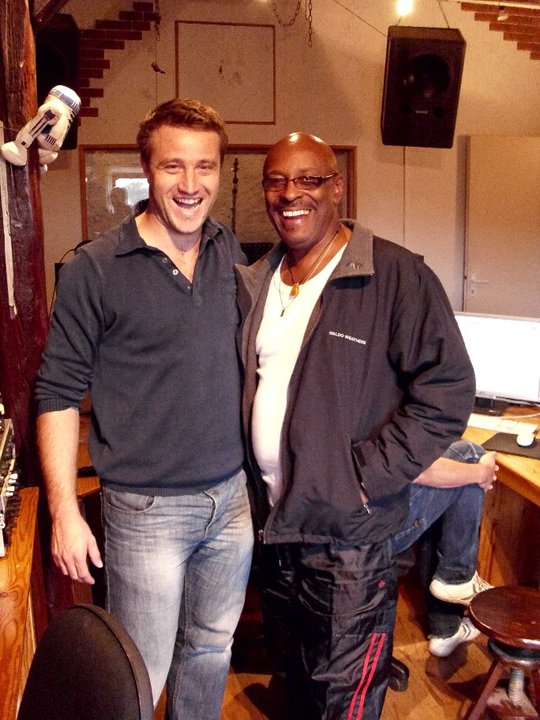 And from that point on, his vocation was born!

The accumulation of cultural encounters and numerous trips embarked on by him and his family gives this musician a creative palette from an early age. Traveling from city to city and from country to country, Nico’ZZ made many friends but remained a lone wolf that only divides his love between music and his family.

Nico’ZZ, guitarist and singer, goes on stage for the first time at the age of 14, and almost instantly becomes a teen star.

At 20 years old, he creates his first group named Walking Blues after having had experiences alongside other artists; and he begins to live financially from his passion in 2003 with the release of his first album as a singer-songwriter of blues.

In 2004, Walking Blues went on to perform concerts in France, Germany, Luxembourg, Belgium, and Holland. Nico’ZZ’s music reveals a groovy sound, influenced by various music genres including blues, funk, R&B, reggae, and the rolls of rock!

Building on the music’s success, Nico’ZZ goes to Chicago to record in 2006 at the RAX TRAX studios. Here Nico’ZZ has the grand privilege of accompanying his childhood idol Donald Kinsey on stage, also the guitarist of Bob Marley, Peter Tosh, Albert King, and Sir Waldo Weathers, the saxophonist of James Brown to name a few.

For the record, at the age of 15, NicoZZ starred in a clip, “Power Wonder,” by David Briot, his guitar teacher since the age of 12. It was the start of an effortless musical collaboration that continues to this day, with the new title “It Hurt So Good” produced by Donald Kinsey. This album is available as a single and is soon to be released as a full album.